Hit enter to search or ESC to close
Press Release 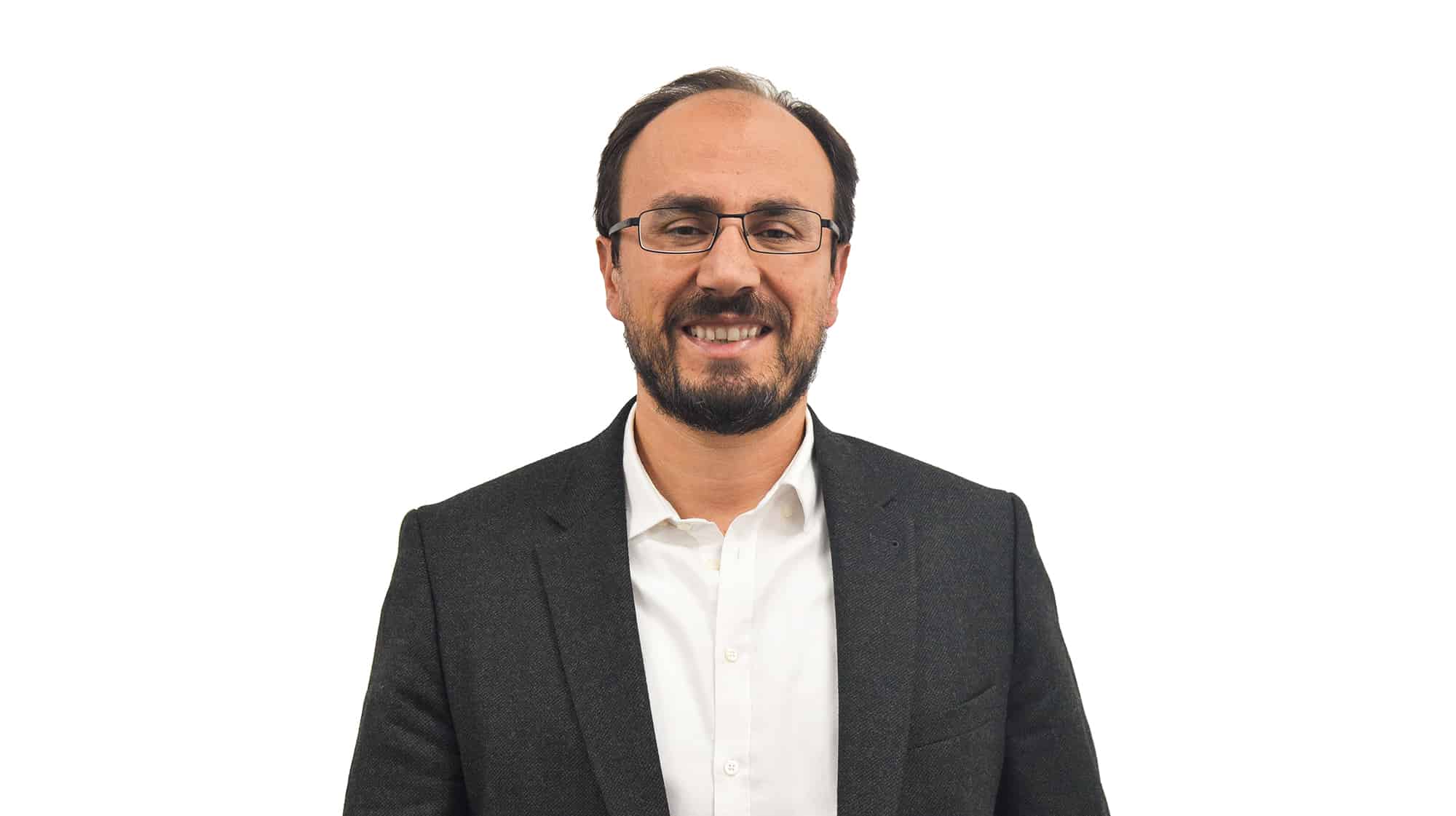 360 Dotnet, the FinTech software supplier that supports over 6,000 mortgage and insurance advisers in growing their business, is pleased to announce a contract renewal with HLPartnership (HLP), a fast growing Appointed Representative (AR) Network for mortgage and protection advisers.

Having worked closely with the business since 2015, 360 Dotnet’s end to end practice management system, 360 Lifecycle, has significantly contributed to the growth of HLPartnership and its success. For HLPartnership, success has been achieved primarily as 360 Lifecycle places the consumer at the core of everything they do, allowing its advisers to concentrate on serving their customers in the best possible and most efficient manner.

360 Dotnet believes FinTech should be designed from the customer first principle. They constantly look at ways in which 360 Lifecycle can help financial advisers and their customers, so advisers can continue to stay in control of their business and client bank, alongside finding ways to increase productivity and revenue.

Ozgur Unlu, CEO of 360 Dotnet said: “We have some very exciting developments and collaborations being delivered throughout 2022, and 360 Dotnet will continue to work closely with HLPartnership. We are very excited to reaffirm our strong relationship with them. We are pleased to support HLPartnership to ensure they gain the most out of their client relationships through our system and integration partners. We are looking forward to driving the relationship forward to flourish.”

Christopher Tanner, CEO of HLP said: “360 Dotnet have been a strong partner through our tremendous growth since 2015 and this key contract renewal supports our technology roadmap, which includes working with partners and developing technology in house to benefit both our members and their clients. Their FinTech solutions have helped us achieve record results and maintain a lead in technology against our peers. We are excited about the future developments and the collaborations 360 Dotnet will deliver this year. These factors combined made the decision to continue our relationship an easy one.”

We use cookies to give you the most relevant experience by remembering your preferences and repeat visits. By clicking “Accept All”, you consent to the use of ALL the cookies. You may visit "Cookie Settings" to provide a controlled consent.
Cookie SettingsAccept All
Manage consent

This website uses cookies to improve your experience while you navigate through the website. Out of these cookies, the cookies that are categorized as necessary are stored on your browser as they are essential for the working of basic functionalities of the website. We also use third-party cookies that help us analyze and understand how you use this website. These cookies will be stored in your browser only with your consent. You also have the option to opt-out of these cookies. But opting out of some of these cookies may have an effect on your browsing experience.
Necessary Always Enabled
Necessary cookies are absolutely essential for the website to function properly. These cookies ensure basic functionalities and security features of the website, anonymously.
Functional
Functional cookies help to perform certain functionalities like sharing the content of the website on social media platforms, collect feedbacks, and other third-party features.
Performance
Performance cookies are used to understand and analyze the key performance indexes of the website which helps in delivering a better user experience for the visitors.
Analytics
Analytical cookies are used to understand how visitors interact with the website. These cookies help provide information on metrics the number of visitors, bounce rate, traffic source, etc.
Advertisement
Advertisement cookies are used to provide visitors with relevant ads and marketing campaigns. These cookies track visitors across websites and collect information to provide customized ads.
Others
Other uncategorized cookies are those that are being analyzed and have not been classified into a category as yet.
SAVE & ACCEPT