Hit enter to search or ESC to close

The 360 Dotnet team is made up of individuals with backgrounds and expertise in financial services, technology and software. 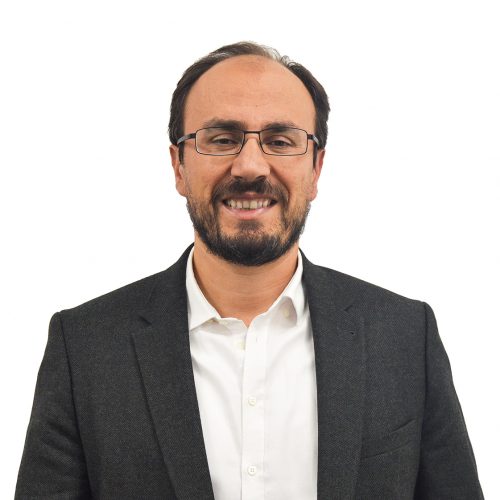 Ozgur has extensive experience in the technology and finance sectors, having worked for development companies, specialist software consultancies and Citigroup.
He started his career as a software engineer and has had several senior positions in business analysis, project management, directing technology strategy and financial services.
He holds a BSc degree in Computer Science and a Masters degree in Business Administration from Bogazici University, and a Masters degree in Finance from London Business School. 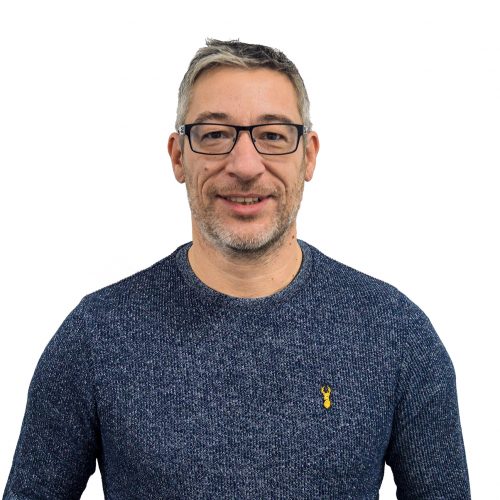 David began his IT career as a Data Analyst for Airtours holidays in 1996.

From there he moved to Billian IT Solutions where he progressed through the ranks from Junior Developer to Lead Developer. He was instrumental in the upgrade of the existing product line from VB3 to VB6 and the migration from Access to SQL Server. Many of the products he worked on are still in production and on sale today.

David joined Lifetime Financial Management in 2003 and was initially tasked with building a back-office administration system for internal use. Throughout the next few years David oversaw the expansion of that system, adding Diary, Lead Management, Accounts and Compliance modules after which we eventually employed additional developers and QA. In the same period, he saw Lifetime transition from a relatively small proposition, sole tied to L&G, to the group of companies it is today. The experience gained with Lifetime, changing networks, starting a DA firm, adding business partners, adding wealth management has given David a thorough understanding of financial services that is rare in IT.

With some assistance from Microsoft, David migrated our product to run on the Microsoft Azure Platform and we became an early adopter of cloud technology. Around the same time 360 was moved into a separate company, 360 Dotnet and at this time sales of the system really took off.

Nowadays, David acts as a Product Owner, designing new products and features as well as looking after the roadmap. He also retains oversight of system architecture. 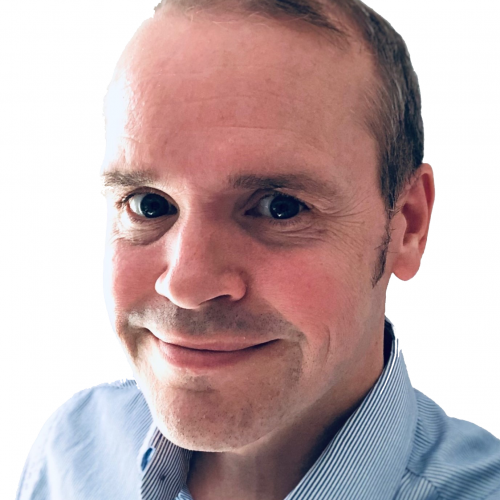 Joining from Ideagen, where he was Head of Engineering, Pete brings 20 years’ experience in technical development with much of this gained within financial services. Pete begun his career with Prudential’s start-up internet bank EGG in credit underwriting and then moved into software development at the bank. Latterly, he worked with EIBS, developing a range of Content Management Solutions before the acquisition of EIBS by Ideagen, at which point he moved on to overseeing the development of a range of clinical systems into the NHS.

Today, Pete Gamble works within 360 Dotnet’s software development teams to improve the quality and pace of its software delivery. He will help develop and improve 360 Lifecycle’s features and benefits. 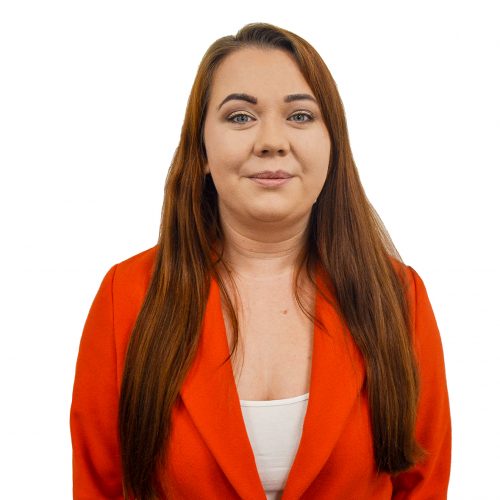 Chloe joined 360 Dotnet in June 2016 as Customer Service and Technical Support Manager, she then progressed to Operations Manager before being promoted to her current position. Prior to that she had gained great experience in dealing with customers in her role as Service Desk Manager for 5 years in a global software house. Her earlier career consisted of being an IT technician supporting the needs of small businesses across the county. During her early years of employment, she studied and obtained the following qualifications MCDST, COMPTIA A+, and ADITP.
Chloe has a real passion for providing top quality customer service which is reflected by the high numbers of positive endorsements we receive from 360 Dotnet customers. Chloe’s role is however now far more diverse and she is involved to differing degrees with every aspect of the business to ensure it runs as smoothly as possible. 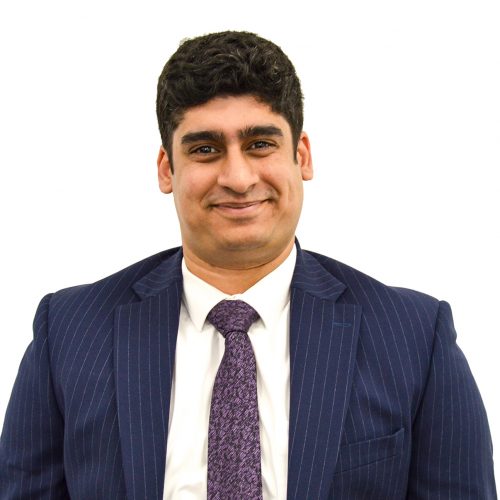 Dhaneer holds a diploma in Accounting and Finance which sparked his interest in the finance market.

Dhaneer started his career within the finance industry working within banking and he later moved on to become a mortgage and protection adviser. Having spent time understanding the process of an adviser Dhaneer’s passion for technology saw him joining 360 Dotnet as an Account Manager in June 2016.

Dhaneer is now leading the Sales and Account Management team where he shows businesses how using 360 Lifecycle can provide efficiencies and further productivity to already successful businesses. 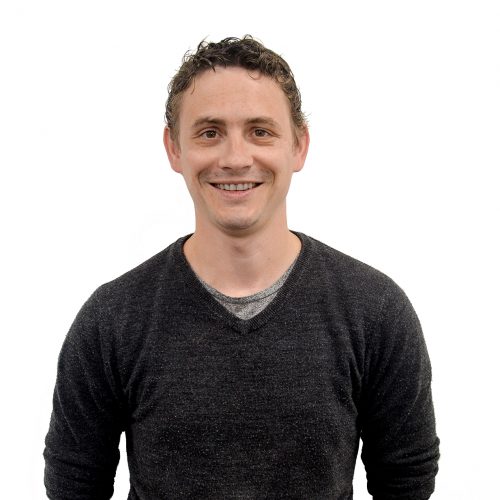 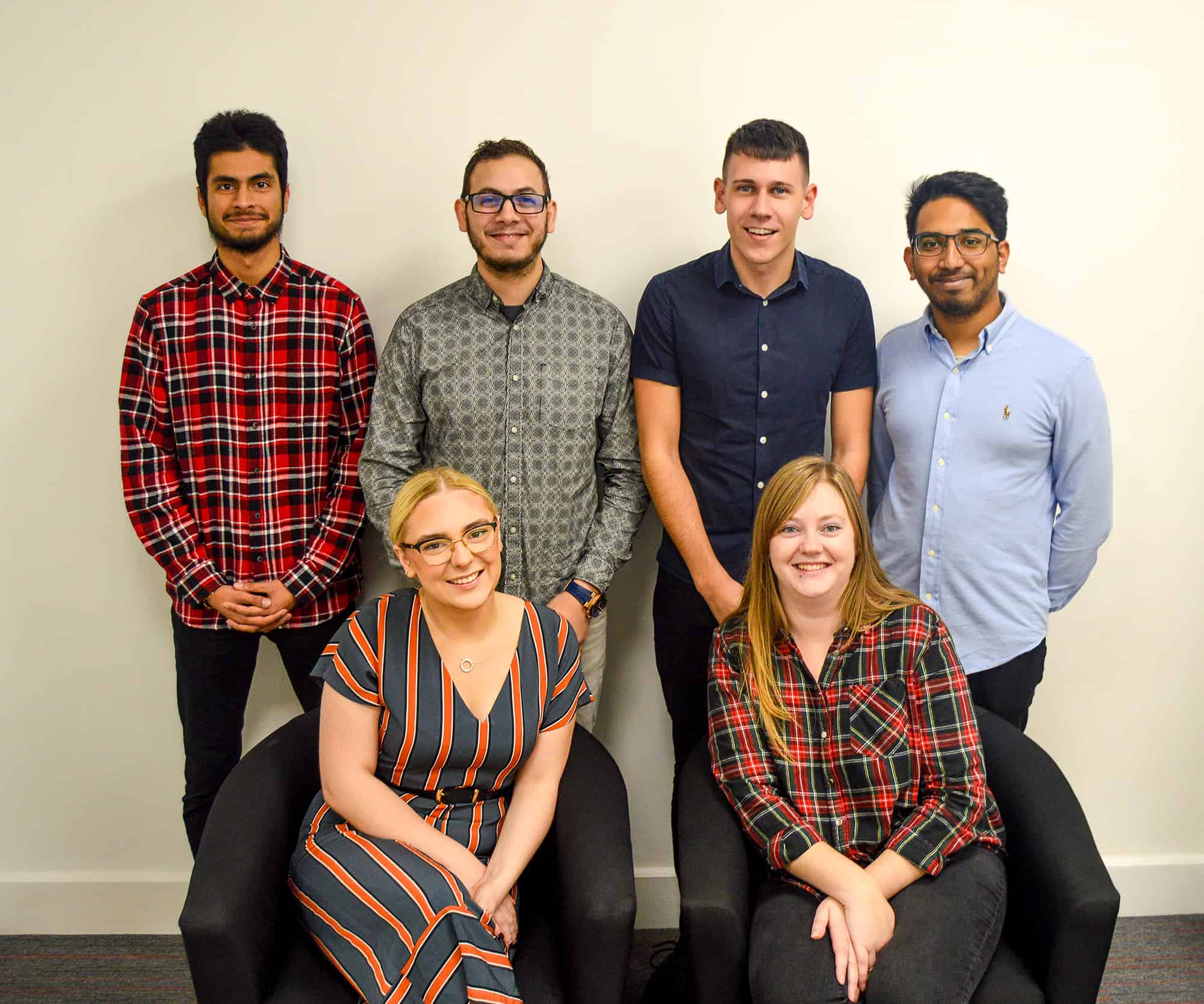 You can find out more about which cookies we are using in our settings.

This website uses cookies so that we can provide you with the best user experience. Cookie information is stored in your browser and performs functions such as analysing traffic, recognising you when you return to our website and helping our team to understand which sections of the website you find most interesting and useful. Click the ‘Accept all’ button to consent to the use of these cookies or ‘Only use necessary cookies’ if you do not wish to personalise your user experience.

Necessary Cookies are enabled at all times so that we can save your preferences for cookie settings. This means that every time you visit this website you will not need to accept all or only use necessary cookies again.

If you disable this cookie, we will not be able to save your preferences. This means that every time you visit this website you will need to enable or disable cookies again.